What is the best age to learn a language ?

November 18, 2020 By latelier_anphu No CommentsPosted in Culture

It is a very common thing to say that it is easier to learn a foreign language at an early age.

Plasticity of the brain, a prime period for learning … have pushed modern society to promote the teaching of languages during childhood, with age 10 often being cited as the best one to learn a new language.

Only twenty years ago in France, the teaching of a Foreign Language (often English, but not only!) started in middle school (at the age of 10 to 11 years). But over the years, this teaching has gradually gained its place in primary school classrooms.

Indeed, since 2016, introductions to the basics of English in France have been carried out from the first grade, i.e. at the age of 5 to 6 years, and the teaching of a second foreign language has meanwhile gone from the 8th to the 7th grade. And the number of nurseries or alternative and private schools offering second language teachings from an early age has also increased significantly. France is thus following the initiatives of the Nordic countries which have been operating in this way since the 1950s. And it is not a coincidence that these countries show a much higher proportion of bilinguals.

So, is it true that it is better to learn a foreign language as a child or as a baby? Is it really “too late” for adults?

Why would a child learn a language faster than an adult?

A language is above all a system of thought

As an expatriate, in particular, many of you use foreign words or expressions even before having the reflex to express yourself in your mother tongue. This is not simply due to your presence in a foreign country and the fact that you are bathed in a tumult of languages! But it is because certain languages are better than others to express certain ideas or concepts. After all, a language is above all a system of thought. And from one culture to another, from one country to another, points of view tend to change quite a lot.

Also, a bit like a computer that works with an operating system, humans “install” in their younger years a “system”, language being one of its main components. And changing systems cannot be done with the snap of a finger, since we can not simply reset a brain!

This is why when a child learns several languages at the same time, they are “aggregated” into a whole, whereas an adult will “add” one system to another, which will be perceived as less “efficient”. In this context of mixed languages, however, it is not uncommon for a bilingual child to take a little longer to express himself than other kids. As it has two systems to assimilate at the same time, a slight delay in expressing themselves can be observed. But nothing to worry about, as it is not a problem of confusion between the two languages: the child can tell the difference very well (notably through musicality). Sometimes, they just wait to be more confident in their command of both tools!

A language is also the way toward integration

In the case of families settling abroad permanently, we also observe that the children quickly have a much better level than their parents in the adopted language. But this is not due only to the plasticity mentioned above. The urgency to integrate is a second factor explaining the ability of children to speak a foreign language better.

When adults already have a confirmed social background and network made up of many past or ongoing relations, and because adult emigrants tend to meet up with each other (thus using their language or another that they master), children are often in a situation where they are the minority. This is why they have an “urgency” to be the best possible in their new language. It is obviously also a way of complying with academic requirements, but we must not underestimate the need for young people to socialize in their adoptive language. So that is another reason why children would have an advantage over their parents. 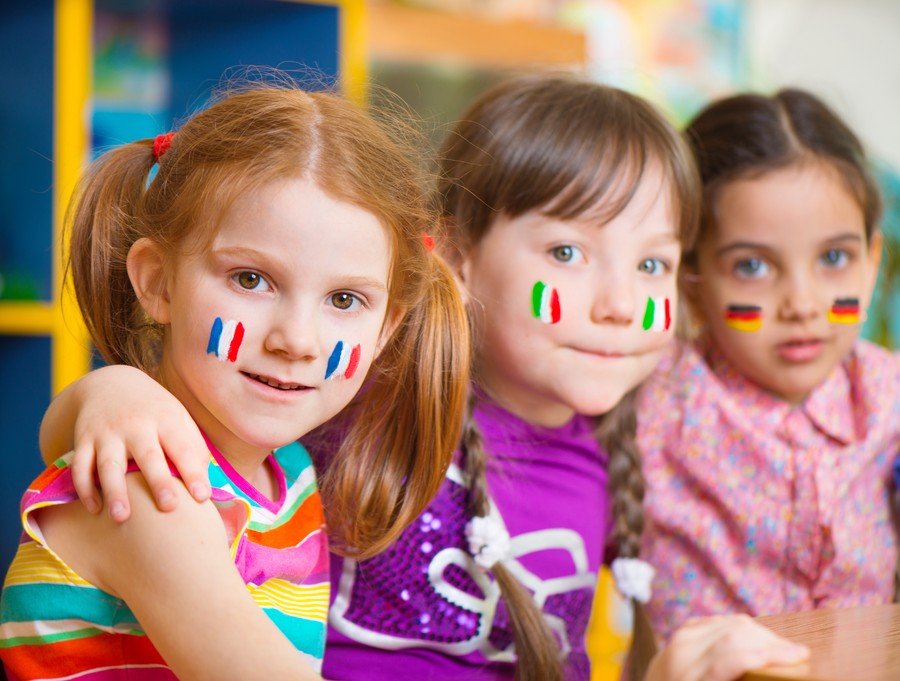 However, there is no fatality when it comes to learning new languages as an adult. We must realize that if children have their strengths in this area, adults also have their own.

This is here a fundamental difference between the child and the adult. Often, a child’s language learning process is imposed on him: by the school or by his parents most of the time. If this turns out in the majority of cases to be beneficial for the child, it is not excluded that some kids can show reluctance, as could be the case for mathematics.

The adult, on the other hand, is in total control of the conditions of his learning. The notions of personal choice and motivation then become overdetermining factors. An adult whose goal is a favorable development in his career may, for example, deploy considerable energy to learn a new language. Where a child will not necessarily be able to detect or identify a particular interest in this skill, adults, by understanding global issues, will be able to better put themselves in proper learning conditions. Adults will also be free to make choices to better pursue their goals, by choosing to be in contact with people speaking this new language for example, or by traveling abroad and organizing their hobbies as they wish.

The double argument of the learning curve

While there may be an ideal age to start a new language, there is none to improve.

Over the years, the mastery of a language, whatever it is, will increase (on the condition to continue practicing it). If childhood only lasts for a short time, adults have the number of years on their side to gradually build a more solid structure and a richer vocabulary than children could. Also, since an adult can comprehend more complex issues than a child, he will learn how to transcribe a pre-existing concept from one language into another faster.

But that’s not all. The learning curve particularly proves its potential for people speaking what would be considered a large number of foreign languages. The logic is simple: the more languages you learn, the faster you learn them. 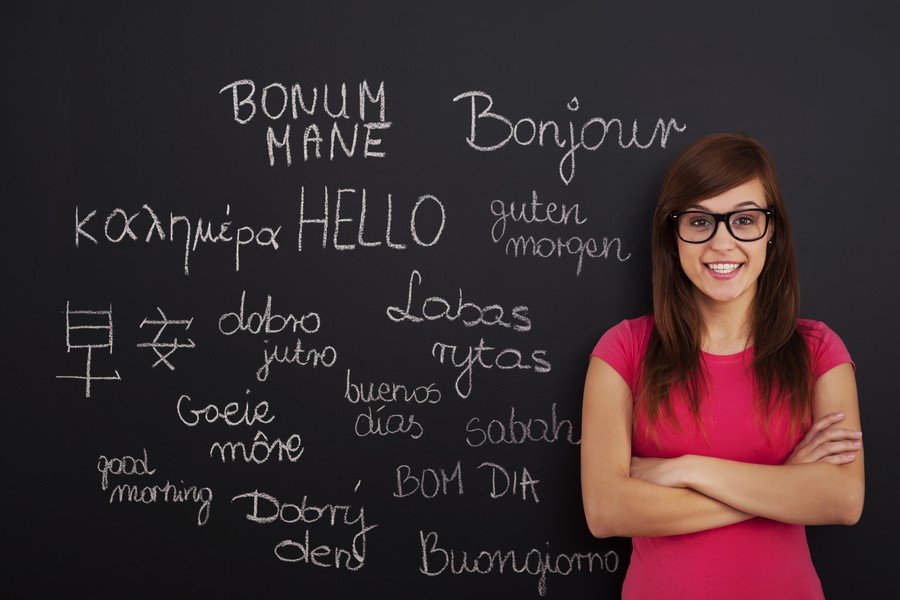 With practice and experience, an adult will be able to master a new language faster than the previous one (at comparable difficulty). The very first foreign language learning is therefore the most difficult. After that, by dint of training and exercises, this is how one can become a true polyglot, learning one language after another, as you would do with new musical instruments. An adult will better identify the methods that are favorable to him, and can thus respond each time more effectively.

In comparison, children immersed in an environment of various languages have learning that can be qualified as “passive”. By their sole (but excellent) mimicry skills, they can appropriate a language quite easily. This is what we can call ‘implicit’ learning.

On the other hand, young children have poor “explicit” learning capabilities, because they do not possess the cognitive control and the capacities of attention and memory that an adult has. Studies have indeed shown that language rules are learned much better by adults than by children or adolescents.

A more complex situation than it seemed at first glance

In conclusion, it appears that both children and adults have their own perks in learning a language.

If for the former, we can indeed, it is true, speak of a greater “ease” to approach a new language (especially if it is the first), past the stage of initiation, adults can eventually be more effective than younglings.

There is therefore no really ideal age for learning and mastering a language!