The Montessori School Method: What is it about ? 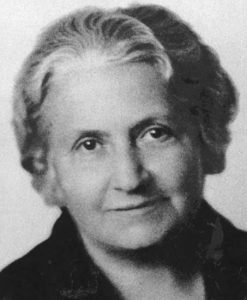 The woman behind the method: Maria Montessori

Maria Montessori is an Italian female doctor who has been interested in the development of underprivileged and struggling children at the very beginning of the 20th century.

By observation, Maria concludes that all children have universal abilities to acquire knowledge independently.

The core of Montessori pedagogy is to teach the child to do everything alone.

What is Montessori pedagogy?

Montessori pedagogy is an alternative education method based on self-confidence, self-reliance, experimentation, and soft learning.

It advocates knowledge as an essential factor allowing each individual to live freely in harmony with himself, with his peers, and with his natural environment.

As a result,  Montessori schools offer each student individualized instruction that takes into account his pace, strengths, and challenges.  Children who do not have the same needs at the same time are essential to have an appropriate environment that respects each person’s story, personality, and pace. Adaptation is essential so that teaching becomes a pleasure and not an obligation.

This method is recognized worldwide for its ability to develop the full potential of every child, which evolves in a  stimulating,  humanistic learning environment, and is open to the world.

After more than a century of success with children all over the world, this pedagogy is still today a model for its psychological approach to the child as well as for its educational values. 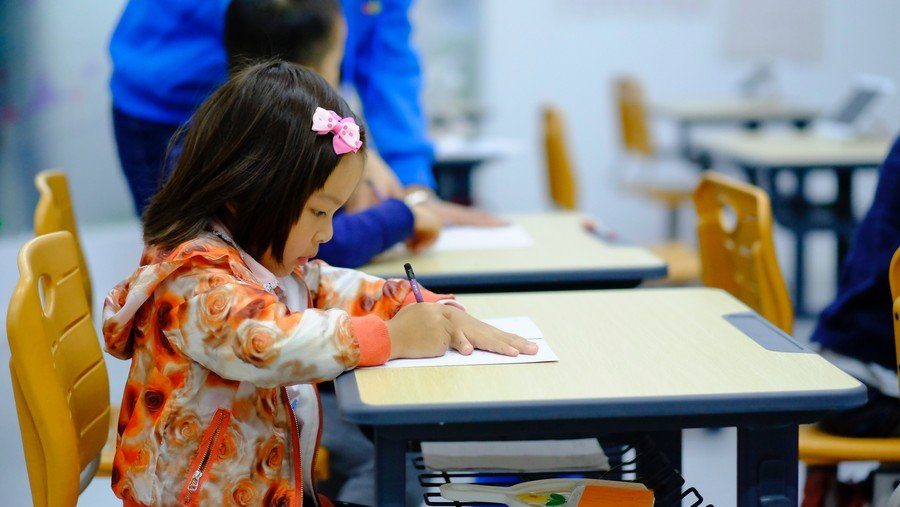 Montessori & learning by using the body, from the youngest age.

For Dr. Maria Montessori, “  the most important period of life is between birth and the age of six, and not university studies  “.

It is therefore essential to prepare as soon as possible the organization of the child’s room, to rework its environment so that everything is at its level and its scope, centered on its activity to stimulate and develop its autonomy.

For example, for children from 0 to 3 years, we’d avoid cribs and prefer a mattress on the floor to avoid “confinement”. We’d install shelves at its height so that he can fetch an object, even when crawling. You can also install a mirror, always at the child’s height, equipped with a bar in front, to allow him to grab hold of himself and see himself.

In the bathroom, we’d reserve a space for him by buying a soap dish that will be dedicated to him, without forgetting to place a step so that he accesses the sink alone.

Real empowerment of the child

To make him an actor in his own environment, the child is taught to clean his table or sweep the floor, thus teaching him to be empowered and independent. For example, just draw a square on the floor and ask him to clean this space.

The exercise of sorting, especially clothing according to the colors, is also interesting to sharpen mobility and autonomy.

The Montessori pedagogy favors the concrete, allowing the child to experiment to understand better, before applying his knowledge to more abstract and complex concepts. Through experiences and mistakes, the child bases his laws and principles until he no longer needs material to think about and can use his knowledge in the world around him. 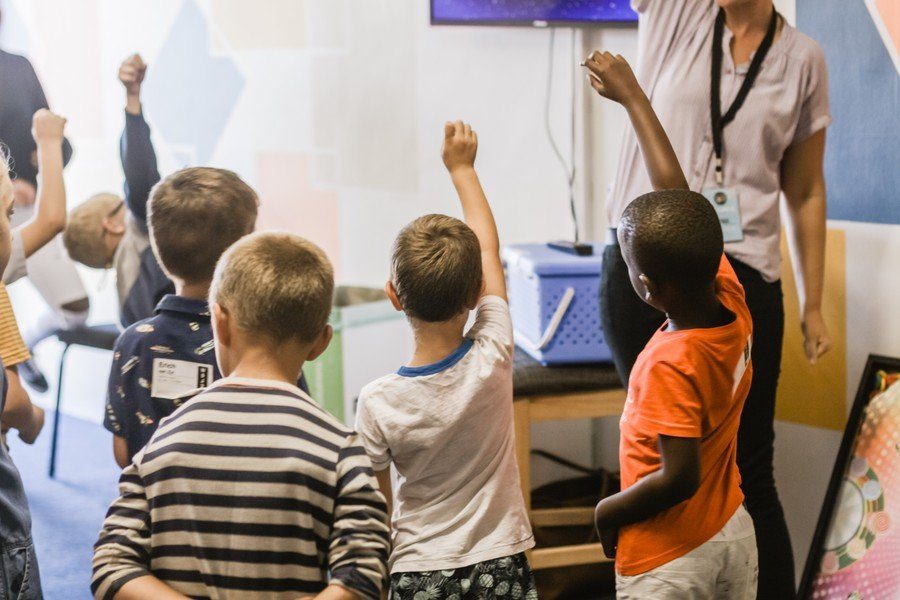 The object, an element at the heart of the Montessori method

Maria Montessori observes that the development of the senses must be promoted before the age of 6 because, beyond that, the child prefers activities with intellectual dominance.

And for its sensory development, the child needs objects of color, objects emitting different sounds, and of different shapes and weights, but which must all be child-sized and must be able to be handled with ease.

The development of motor activity must be done with objects that arouse desire and maintain interest.

Montessori, a global educational approach, from birth to adulthood.

As a result, this method places the child as an actor in his own life,  responsible for his actions, and as an individual who has all the keys to his success.

The adult that the child becomes must know the world and life in all its complexity, in all its fragility, and all its close relationship with each living being.

It is therefore an approach of education that is at once intellectual, but also physical, social, and spiritual, aimed at promoting awakening, the senses, openness to the world, and the development of the child, all the while respecting his learning pace and interests.

What are the benefits of the Montessori method?

According to Stanislas Dehaene, a French cognitivist and neuroscientist psychologist, in a study published in Science magazine in 2006, the method has shown benefits on  “reading, language, executive functions and the understanding of others.”

Conducted in the United States, this study tends to show that students who pass through this teaching obtain better results when assessing their academic and social skills. 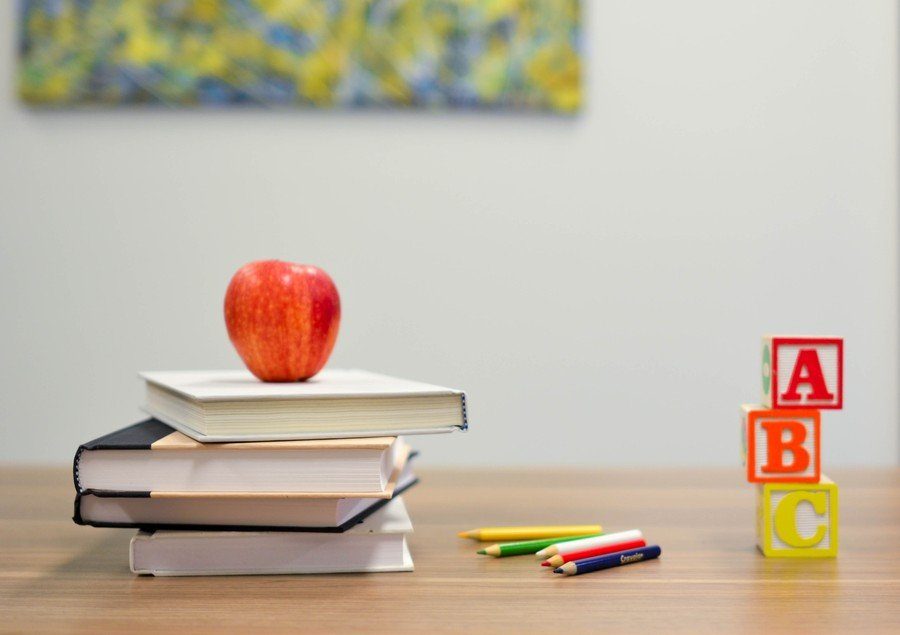 What have they become?

Here are some famous personalities who have been influenced by Montessori pedagogy:

In Atelier An Phu, we have several classrooms differentiated by the colors and shapes on the walls. There are spaces dedicated to reading, others to concentration, not to mention the moments of interaction with animals (dogs and hamsters) that allow to be empowered, in the control of oneself but also to be appeased .

Due to the popularity of the Montessori method, Vietnam has many schools based on this teaching. Below you will find a non exhaustive list of the main Montessori schools in the big cities of Vietnam.

PrevPrevious articleThe influence of French on Vietnamese language
Next articleWhere to practice sports in Saigon ?Next
L'atelier